Previous Next
National Poet of Wales takes on climate change 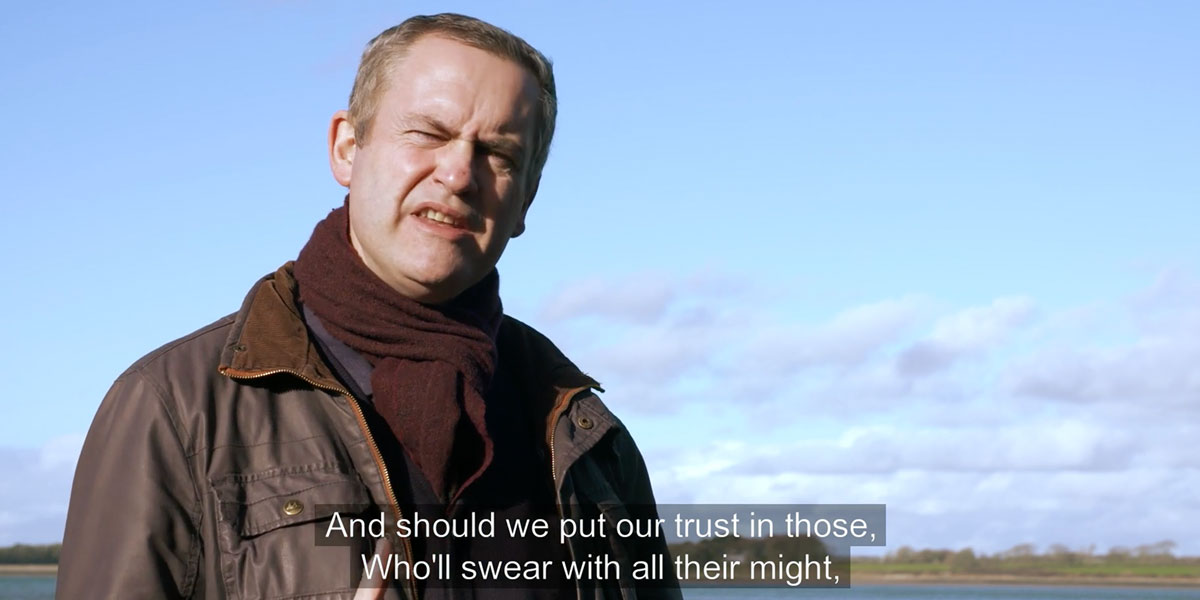 #ShowTheLove campaign encourages people to show the love for all the places and things they appreciate, and want to protect from the climate change effect, as well as encouraging people to share the message by joining Thunderclap, and to spread the message by taking part in local events and activities.

“Climate change will affect places and things we love, and we’re sending a strong and united message that for the love of Wales and the planet we must protect future generations and urgently reduce our climate-changing emissions. It’s fantastic to have the National Poet of Wales Ifor ap Glyn on board to spread the message that the science is clear, it’s happening now and we must speak up and act on climate change, in Wales and across the world.”

The National Poet of Wales is a cultural ambassador, and the role is honoured to the nation’s most innovative and respected authors. The scheme is administered by Literature Wales. Lleucu Siencyn, Chair of Literature Wales said:

“We’re extremely pleased that Ifor ap Glyn, in his capacity as the National Poet of Wales, has been given the opportunity to contribute creatively to a campaign which raises awareness about some of our nation’s biggest concerns, and calls on the people of Wales to arm ourselves with facts.”